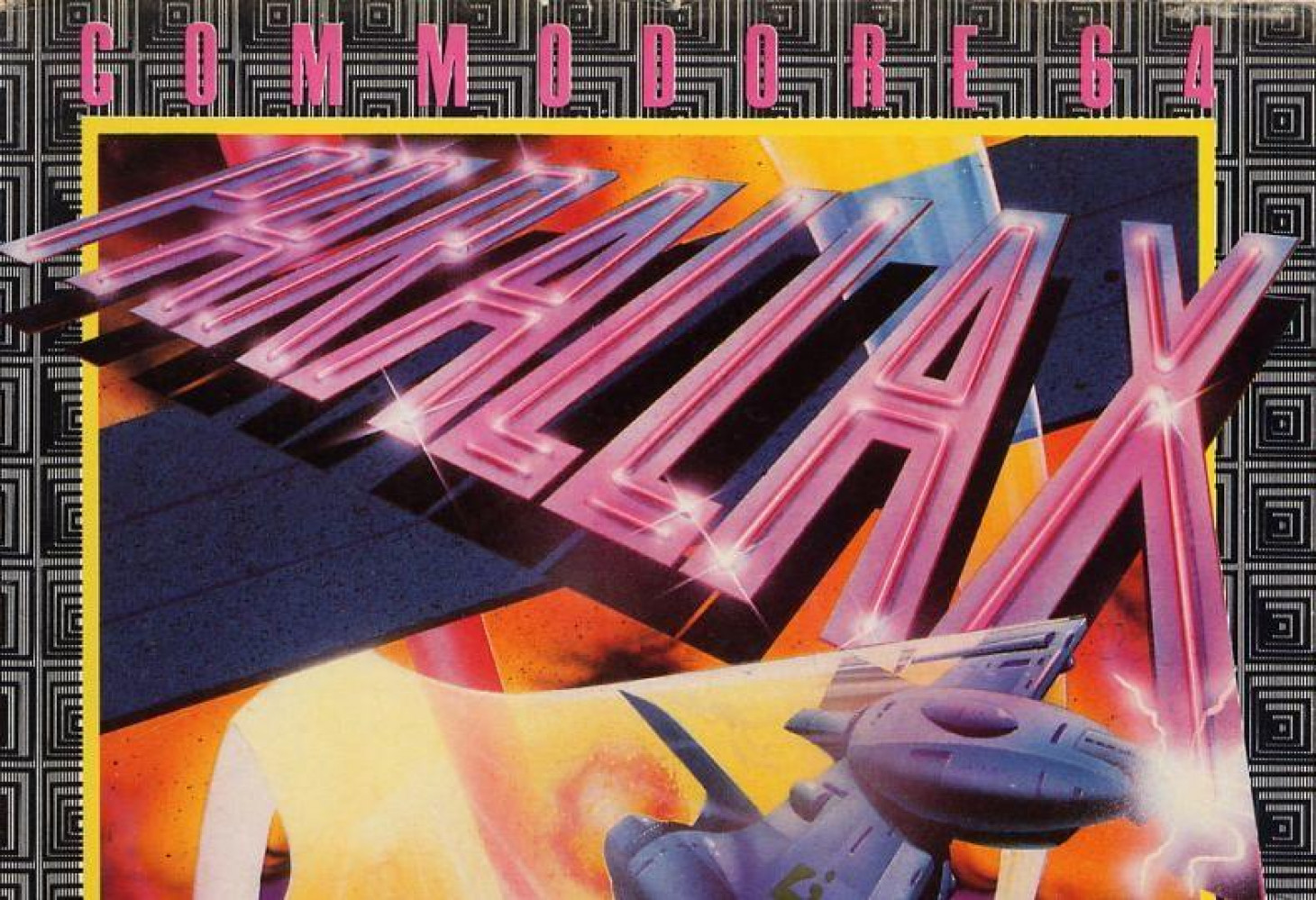 At the most international table of this edition, we will analyze the evolution of the video game industry in the last 40 years from very different approaches and realities. For this we will have a selection of top Game Makers, who have created such legendary games as Parallax, Torchlight II, Star Trek Online, Neverwinter Online, Angry Birds Action or Sensible Soccer and who have worked for all types of platforms.

We will talk about how they started creating video games, what inspired them to dedicate themselves to this, how the democratization of technology has influenced or how they see the future of the sector, in a table that can be an anthology.

This will allow us to have a broader and more complete vision of this industry that gives the feeling that it has no ceiling and that in the last year it has billed more than cinema and sports combined. 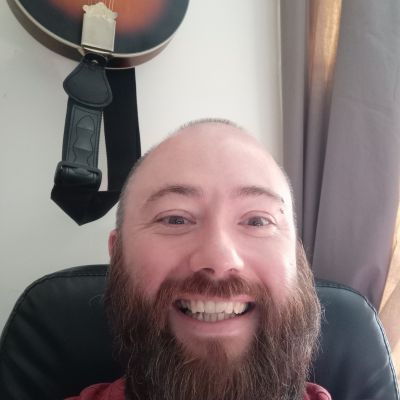 I’m a programmer, so I spent 4 years in the University of the West of Scotland and got a 2:1 honours degree which helped me get into the industry. I’ve moved around a lot since starting in games. I’ve lived in London, Canada and Scotland, and at one time I moved house 8 times in 5 years. 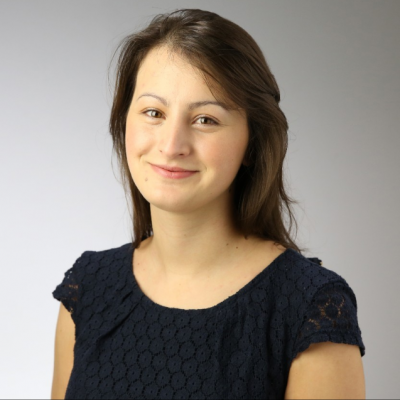 In her 10+ years career, Kimberly worked with many developers and publishers. Having covered indie projects as well as AAA games, she gathered knowledge and expertise on game development from initiation to publishing to live operations.

Since the beginning of 2020 Kimberly turned her consultancy company into an Indie game studio and is working with her team on the studio's first game: Brave Snow, a 3D adventure. She continues to help and support other Indie game developers by sharing her extensive knowledge of what it takes to guide a project from initial concept to success in the live environment. 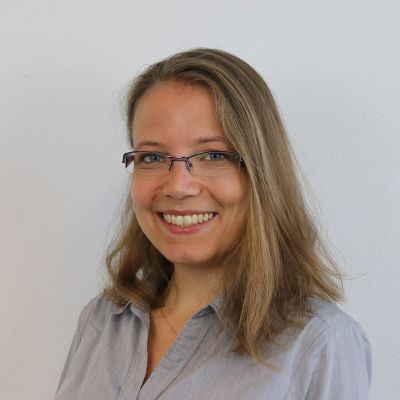 As the Legacy Portfolio Manager, Juney is responsible for exploring opportunities for the Paradox Interactive portfolio of games no longer in active development. She was formerly the Lead Producer at SOEDESCO Publishing, where she built the publishing pipeline & team for PC & console and supported the worldwide release of 50+ games digitally & at retail, while at the same time developing & running the in-house porting team. Prior to that, she obtained an MSc. degree in Game and Media Technology from Utrecht University, alongside organising and running mid to large scale events in the game development industry. 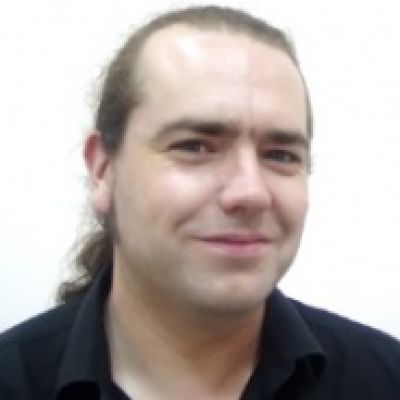 International leading expert, mentor and consultant for game development, business and education. He has designed, directed and produced more than 90 different computer games (1985-2015). He co-founded, managed and sold Sensible Software (average profit of 49% per year for 13 years).

Designer of 10 # 1 games (1985 - 2015) including Sensible World of Soccer (SWOS) (1994), Cannon Fodder (1993) and Speedball 2 HD (2011). Multiple industry awards (SWOS is officially recognized as one of the 10 most influential games of all time). Senior International Game Design Consultant (since 2001) Owner / Manager of Tower Studios Ltd Publishing House (since 2004). Creative Director at Codemasters and Jagex. Gaming IP Licensing Consultant (since 2003). Experienced industry speaker at GDC, Gamescom, Develop and many other events. 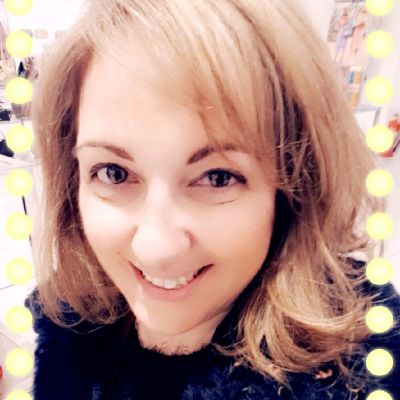 I've worked in the Game industry for over 6 years as a social media consultant, community manager with a team of moderators and video game producer. I've worked on a variety of games published on different platforms such as Tracey Beaker, Postman Pat, Guess with Jess, Tilly and Friends. Tinga Tinga Tales won an award as one of the 50 most innovative British games. My degree is in Digital Media Production from the University of the Arts London where I graduated with honours. I've worked as a lecturer and academic researcher publishing papers regarding communities of practice at the same university and got into games to my research into creativity. I represent the UK with an interactive film at the Swedish film festival.