Video games and the next cognitive hacking 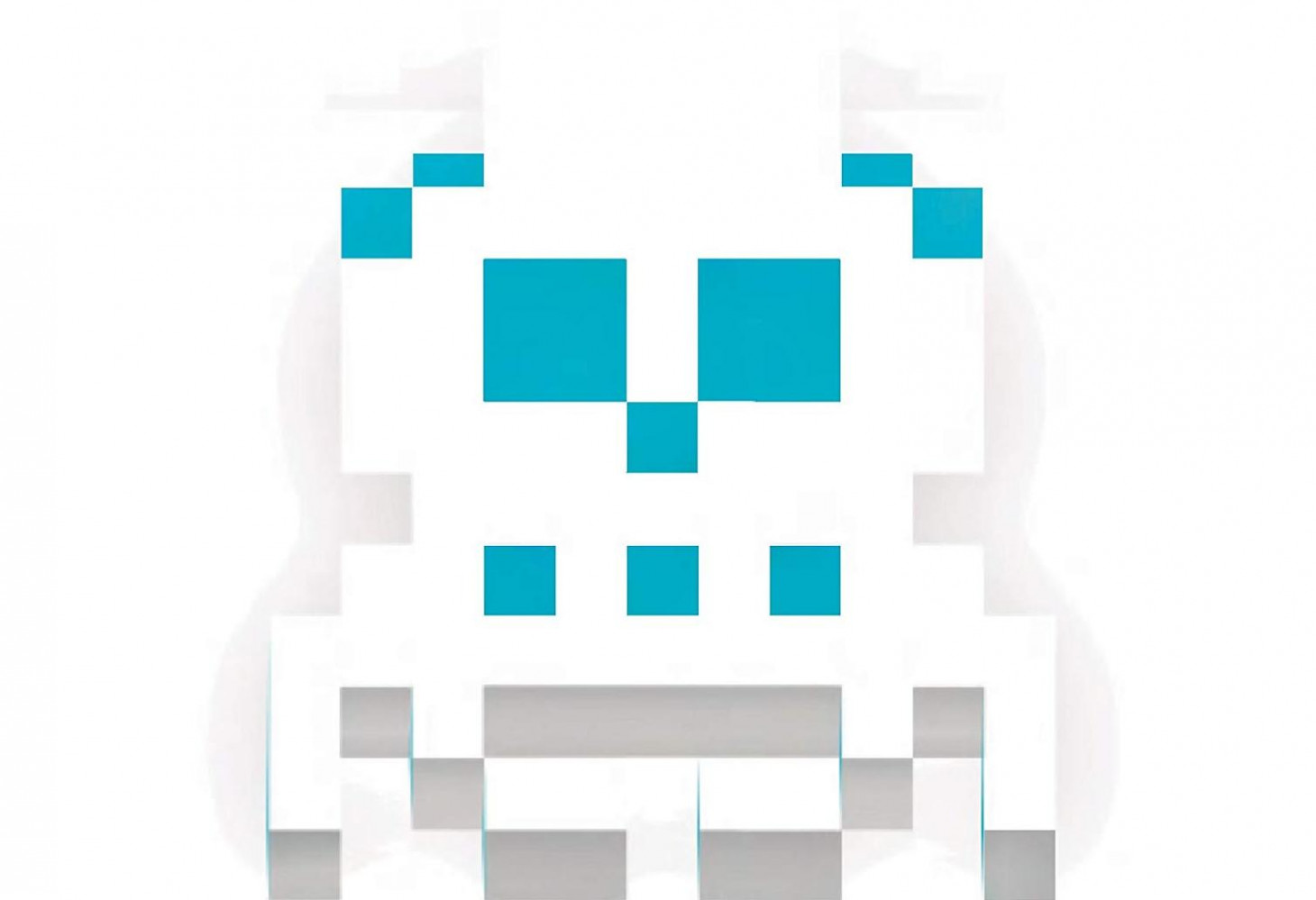 For a long time we have lost the perspective of the radical capacity of the game to generate mental spaces of cohesion of each one of the civilizations and cultures that made it up, that is, its power to create intersubjective networks of meaning. Thus, the game has been an artifact of generation of meaning and mental connection between the members belonging to the same identity culture since the Neolithic, passing through Ancient Egypt, the Middle Ages and until reaching our strange days plagued by drones and artificial intelligence.

The video game and all its technological and philosophical ramifications have invaded all facets of contemporary human life and will continue to do so until modifying the structures of our own brain in what may become the inevitable next human cognitive hacking. We will delve deeper into these concepts through this talk. 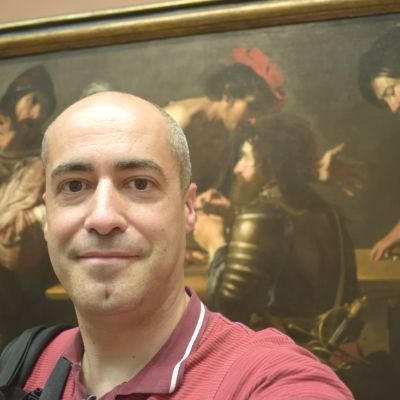 Flavio Escribano is Doctor Cum Laude from the Complutense University of Madrid. He is currently responsible for the research team at the GECON.es Foundation where he carries out gamification and video game projects with application in areas such as education, the environment, cultural tourism and quality of work life. He is also co-founder of the ARSGAMES.net collective, a collective dedicated to Game Art and Games Studies. He has collaborated as a speaker, professor and author in a great diversity of publications, masters, congresses, workshops and seminars related to gamification, video games and art with a multitude of organizations and companies, both European and international.