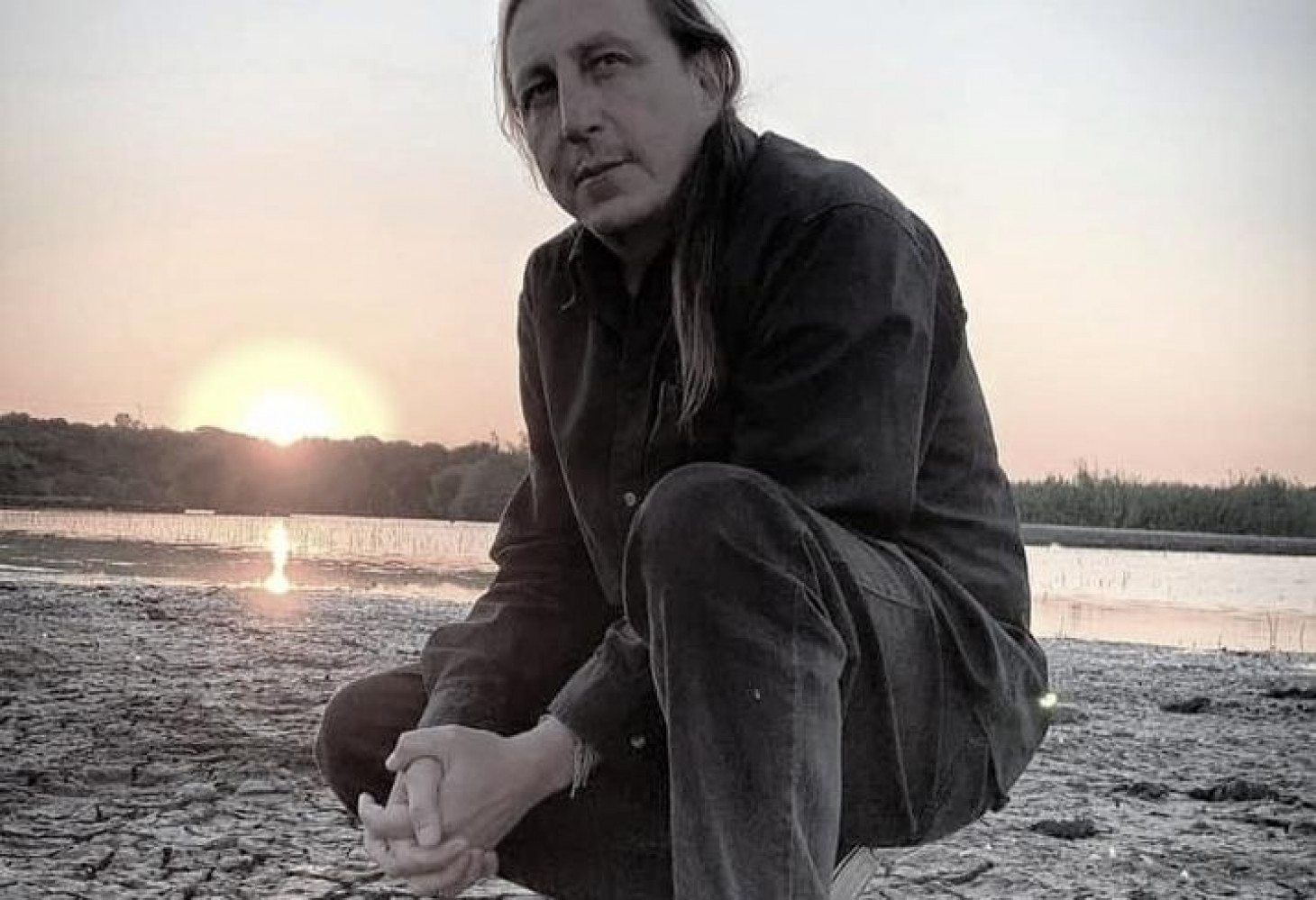 We need to reconcile with the earth, weave a new relationship between us and nature, which transcends the anthropocentric vision that built a pact between men through the social contract that led over time to the Universal Declaration of Human Rights, which meant a substantive advance, especially for having transcended the archaic pact that we had made with the gods. This reconnection with the land has to arise from a new agreement, which is capable of empathizing with the ecosystemic relationship that weaves the fabric of life. The Urban and Peri-urban Gardens are spaces capable of helping to weave this eco-social pact, which is why they become gardens of transforming hope to co-create new forms of social organization. 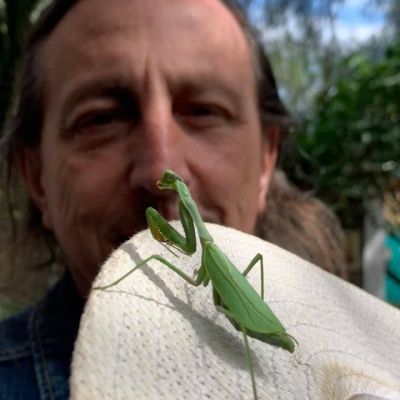 (CDMX, 1967). Socio-environmental activist who left the law to become a "social tinker." He works in the third sector, where he has collaborated in multiple cultural and environmental projects. Founder of La Cuadra A.C., a hyperlocal space that promotes permaculture. Founder of Huerto Roma Verde, Bio Social Laboratory, a Socio-environmental Regeneration space that is today one of the most recognized Citizen Innovation Centers in the city. Co-founder of the National Council of Peasant Mezcales (Conamezca), founder of Bajo Circuito, Alternative Cultural Multiforum. Directs Barrio Unido A.C. community association. He is part of Extinction Rebellion Mexico. Member of the Editorial Board of Grupo Reforma 2018 and EcoFest. He has obtained recognition for his socio-environmental activity from Academic Institutions, such as the Anahuac University, the “Arturo Carrasco Bretón” Award by the Fundación Romel A.C. and the Honoris Causa Doctorate in Community Development awarded by the Colegio Superior de Intermediación Pública. He has participated in the Lincoln Global Exchange in Lincoln Center, NY, in Smart Cities, in EarthX and in various seminars on socio-environmental issues; is part of the international community of Active Citizens, has also been selected by the MECATE community of the Tecnológico de Monterrey.