Recharging the batteries of the industry 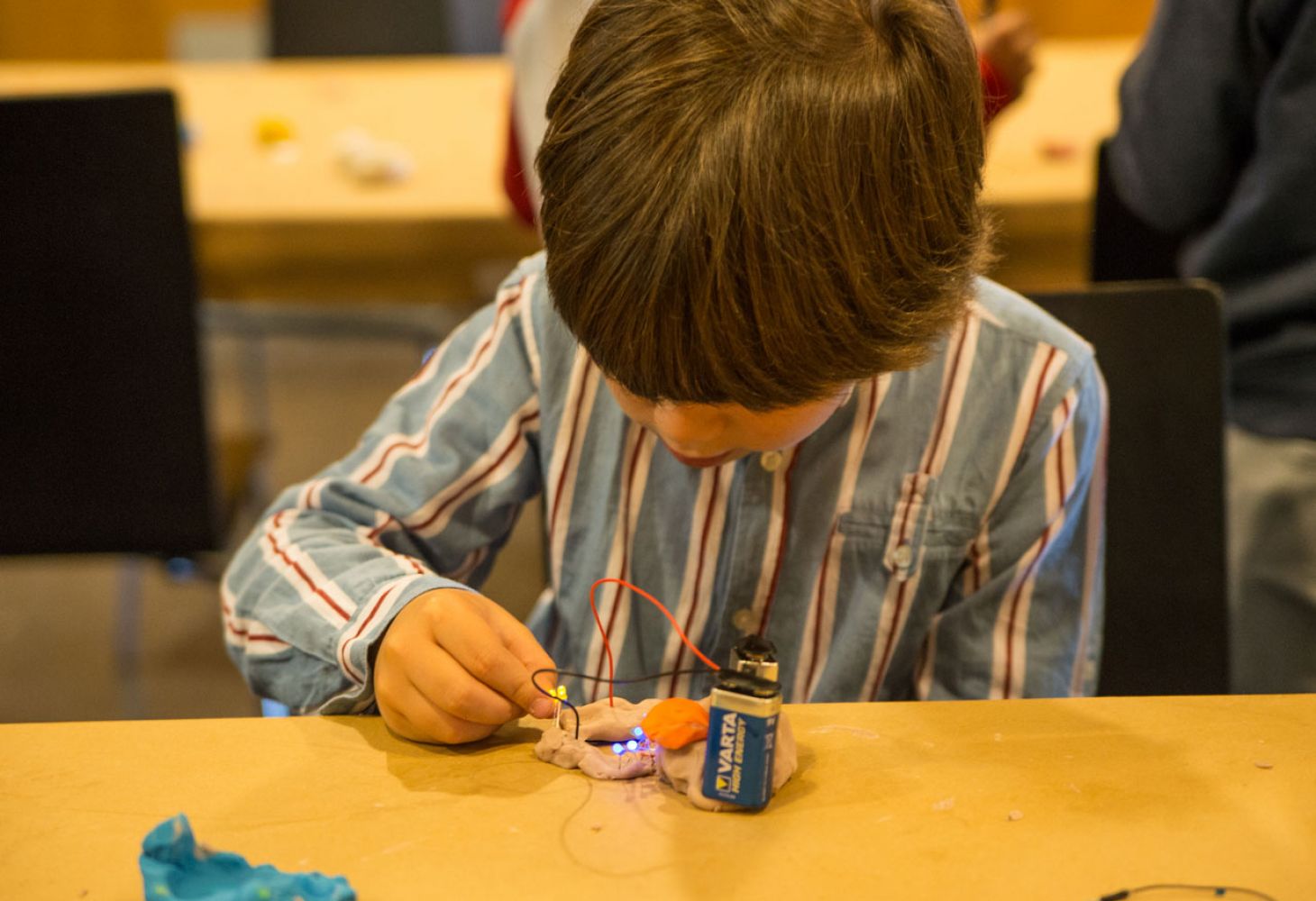 The health of our planet has mobilized a whole generation that is committed to a change of model so that humanity can live in it for many years. One of the keys to this change in model is the development of a technology with which to obtain enough energy to allow everything to work.

In order to reflect on this issue, we have organized a table with referents in the energy sector, who will tell us about their experience in this area and what their vision of it is for the coming years. 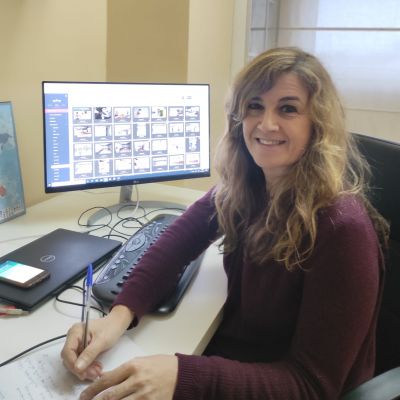 I graduated in Information Sciences, branch of Journalism, from the Complutense University of Madrid in 1993. I began my professional activity in 1991 in Diario 16 de Galicia and later I became part of the staff of La Voz de Galicia , to which I have belonged since 1999. I specialize in information on energy and industry, mainly the naval sector. In 2015 I received the first prize at the Luis Mera contest from the Ferrol Press Club; in 2016 the first prize of the journalism contest of the Association of Shipowners of Spain; in the 2019 Galicia Energy Award, in the Communication section, awarded by the Association of Industrial Engineers of Galicia; and that same year, the recognition of the Provincial Council of A Coruña as the best communicator in employment, industry and economy. 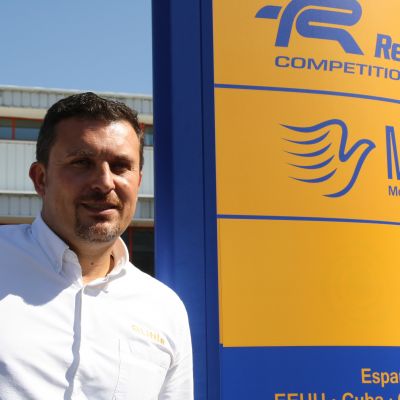 Rubén Blanco Fernández defines himself as a creator of technology-based companies. And, we can add, linked to the automotive sector, with a high innovative component. He started his career in one of the leading motor multinationals, but already in 2010 he set up his first company: Little Electric Cars. Today it is one of the most reputable manufacturers of 100% electric vehicles: versatile small SUVs, developed to suit the customer. Under the protection of this, it recently created the spin-out Little Energy, which has entered the European Battery Alliance through the big door (only two Spanish companies have done so), with its project to give a second life to the batteries of the electric cars. He combines all this with the management of Movelco, which he founded in 2013, as first Spanish company of global solutions for electric mobility. 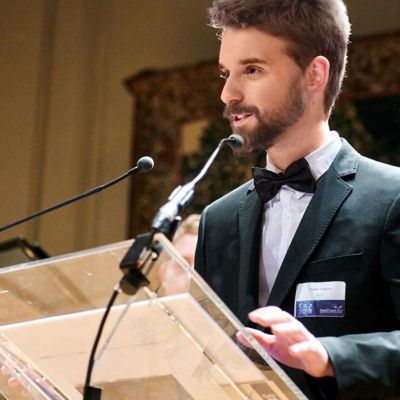 Pablo Vidarte is the CEO, inventor and developer of Bioo, a biotechnology startup that generates electricity from nature. His areas of work include business management, engineering and finance. Vidarte has also led the development of geolocation tracking hardware, evolutionary artificial intelligence software, and systems for the organic generation of hydrogen in rivers for clean fuel applications.

With more than 20 internationally renowned awards, Vidarte was included in the Forbes Under 30 Europe list at the age of 20. He has led his company to prestigious accolades including being ranked the 50 Most Innovative Startups in Europe by the European Parliament and Google and South Summit's Most Disruptive Company of the Year. Vidarte has also received numerous awards in London, Vienna, Bucharest, Prague, Sofia, Paris, Barcelona, Madrid and Brussels, among others.