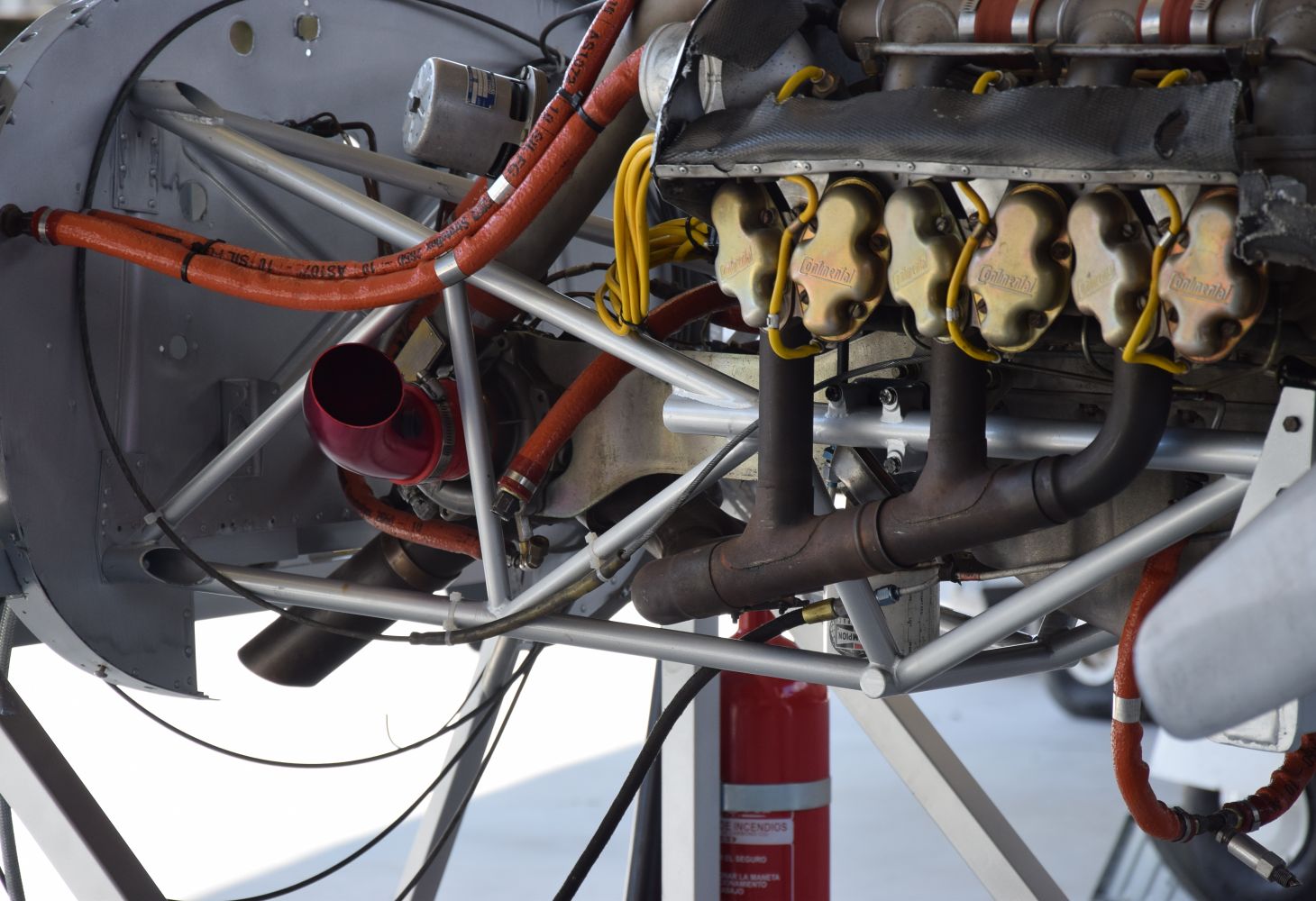 This project was carried out bythe Higher Cycle of Aeromechanical Maintenance students of the CIFP As Mercedes  and  consists of the construction of a test bench with a CONTINENTAL TSIO-360-EB engine in order to analyze the use of alternative fuel LPG (Liquefied Petroleum Gas) in the aeronautical sector.

As it is a research project, the goal is to control the engine’s functions with alternative fuel (LPG); taking relevant data like temperatures, revolutions, mixing ... to compare with the data obtained with the usual fuel.

If its performance is viable, gas emissions harmful to the environment will be significant and will also reduce the cost of functioning drastically.

The project is  technologically  innovative by permitting the implementation of LPG in an aeronautical engine, an implementation that is being studied by several companies in the US, but which has not yet taken its first steps in Europe. In addition, the development of this resource and its ease of being transferred will allow it to be shown in other places, including companies in the sector interested in this cutting edge research.