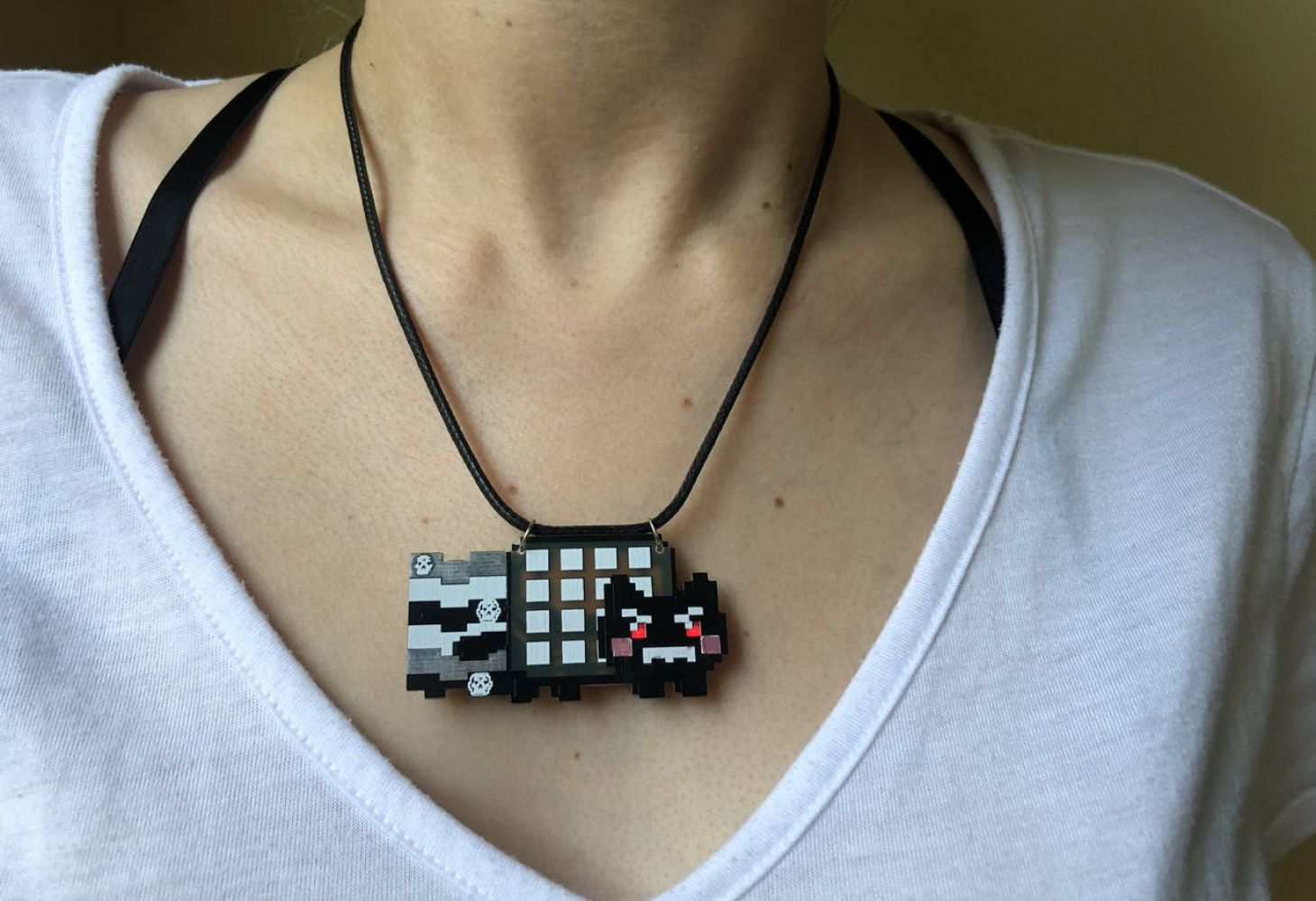 The term "Badge life" emerged as a trend to design printed circuit boards with unconventional shapes, generally including very striking characters. These cards were originally designed for DEF CON, one of the oldest hacking conventions, and included puzzles that wizards had to solve by programming and "hacking."

Designs are created with open software tools such as KiCAD and Inkscape. Once the image has been vectorized, we proceed to define which layer the different sections of the vectorized image will correspond to, in order to create different effects. The svg2shenzhen extension enables the generation of all the layers necessary to be included in the KiCAD PCB editor. That is: contour, copper layers, screen printing, etc.

The dimensions of the designs are small since another objective is that they can be used as accessories (wearable type).

With simple projects like these they manage to generate interest in the maker movement in those who still do not know it.