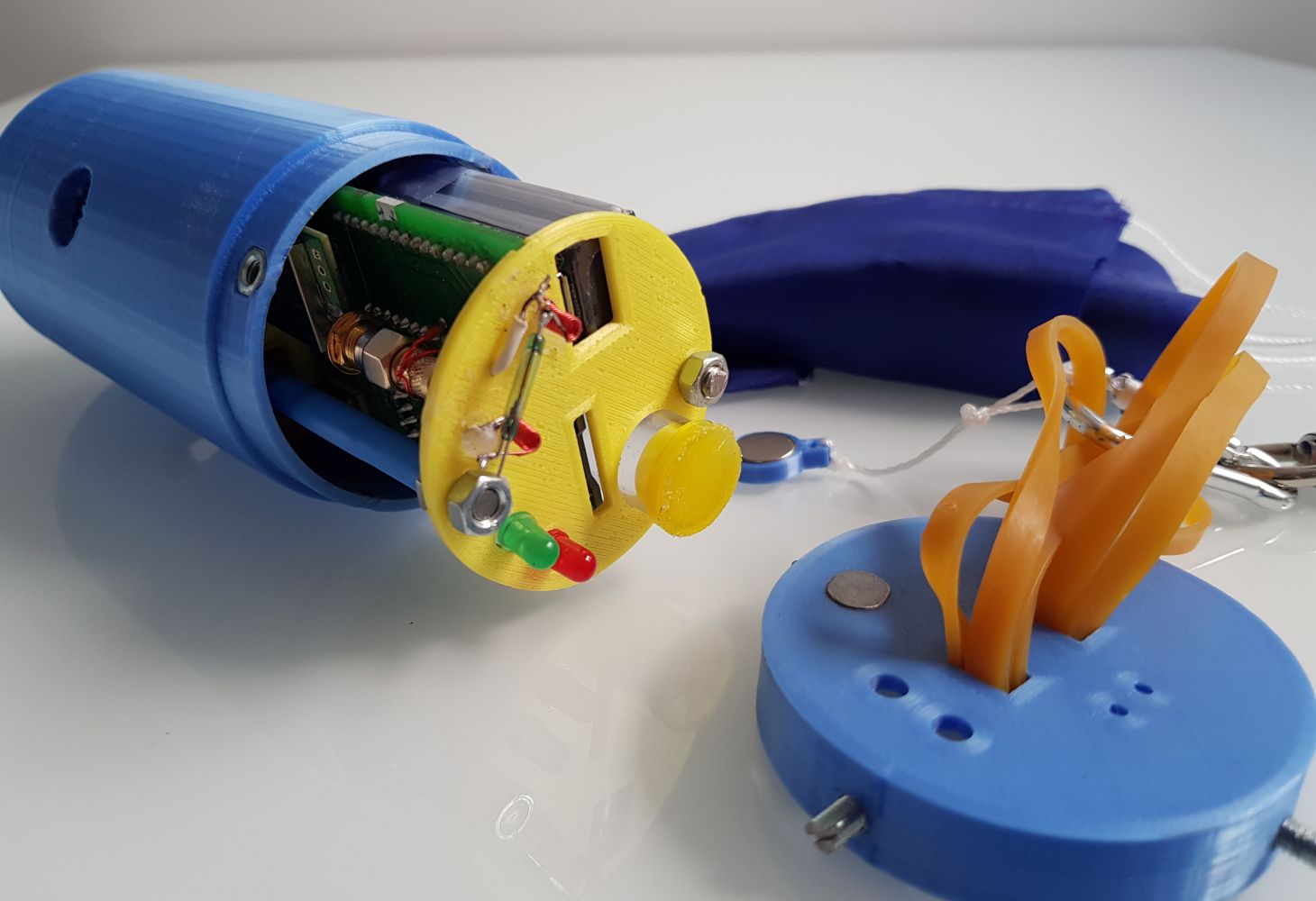 The BujanSat project was born to take part in the CanSat 2021 contest promoted by the European Space Agency. The aim is for students to experience first-hand what it means to participate in a real engineering project. In particular, a mini satellite the size of a soda can is built and launched. The project has two clearly differentiated parts, a primary mission and a secondary mission.

The primary mission, basic to introduce and motivate students in the handling of electronic and design components, consists of constructing the satellite in such a way that it can measure air temperature, humidity, atmospheric pressure and altitude during the descent. To do this, two small sensors managed by an arduino nano board on the satellite are handled. This information is stored on a micro SD card and transmitted by radio waves to a receiving computer at a ground station.

For the secondary mission a seed dispenser was included in the BujanSat. It works as a method of repopulating deforested areas, as well as a methodology that can be extrapolated to other aerial systems, such as drones. The seeds, stored in a cylindrical container, are dropped during the descent. It is a micro servomotor which, through its action, periodically releases the seeds.