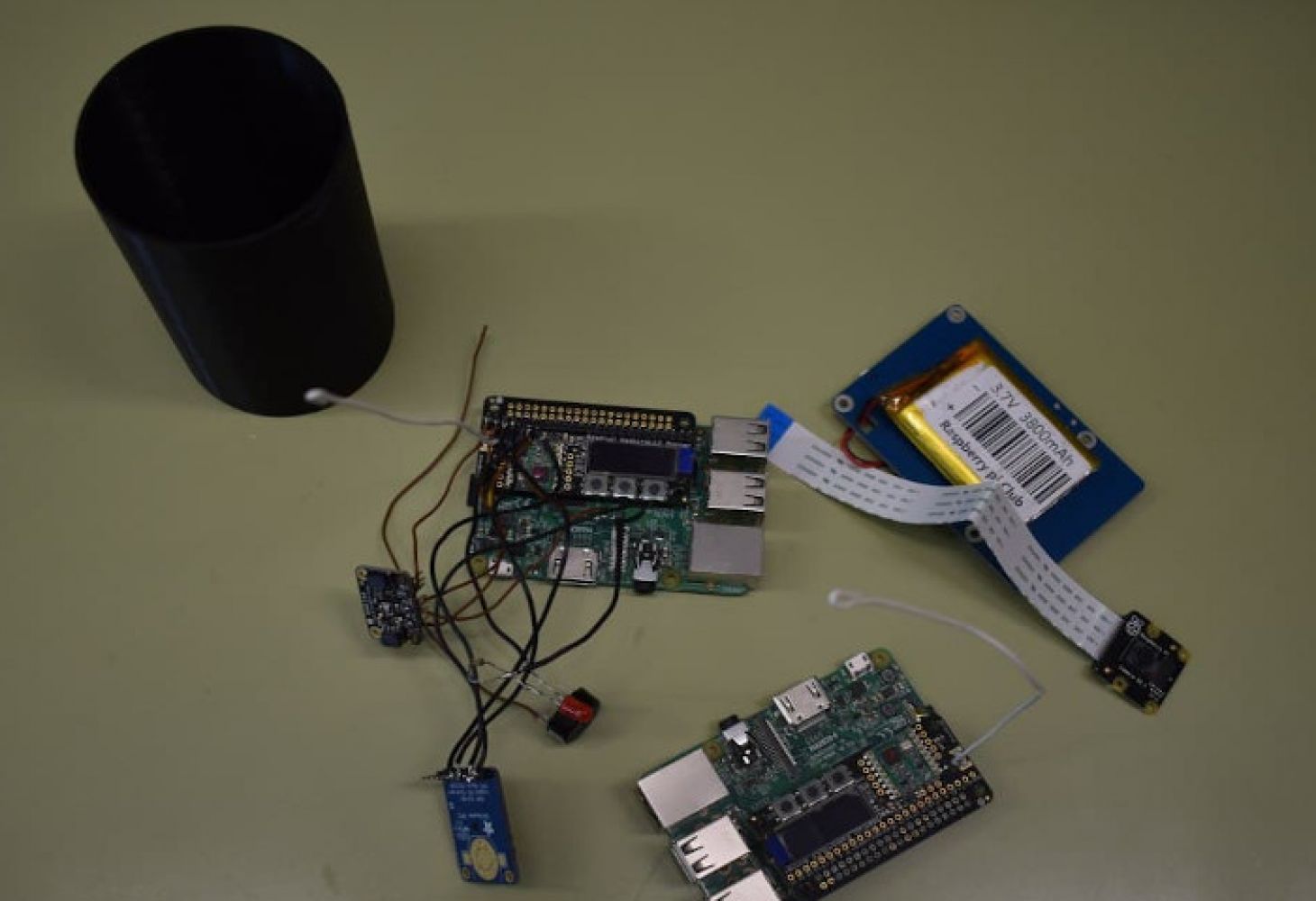 This project presented by a group of students from IES Rego de Trabe consists of the construction of a satellite in order to send it up 1km. The satellite is the size of a Coca-Cola can, carrying everything necessary to carry out its missions, a general mission and a secondary mission.

The main mission will be to collect humidity, pressure, altitude, temperature data in addition to collecting GPS data to send it to a receiver that will be mounted on the ground and finally it will also save the information collected on an SD card. For this they have electronic components such as Raspberries, cameras, buzzers, GPS and radio modules. The secondary mission is to make a timelapse using the photographs they take and render the surface in 3d, apart from tracing the route taken using the GPS data.

The project is organized by the European Space Agency (ESA) and numerous teams from all over Europe participate.

To carry out the project, the team organized itself into several working groups:

Design Group: they are in charge of designing the structure of the CanSat and printing it.

Parachute Group: they are in charge of making all the adjustments for the realization of the CanSat parachute.

Social Group: they are in charge of asking for sponsors and making the project known to the world.