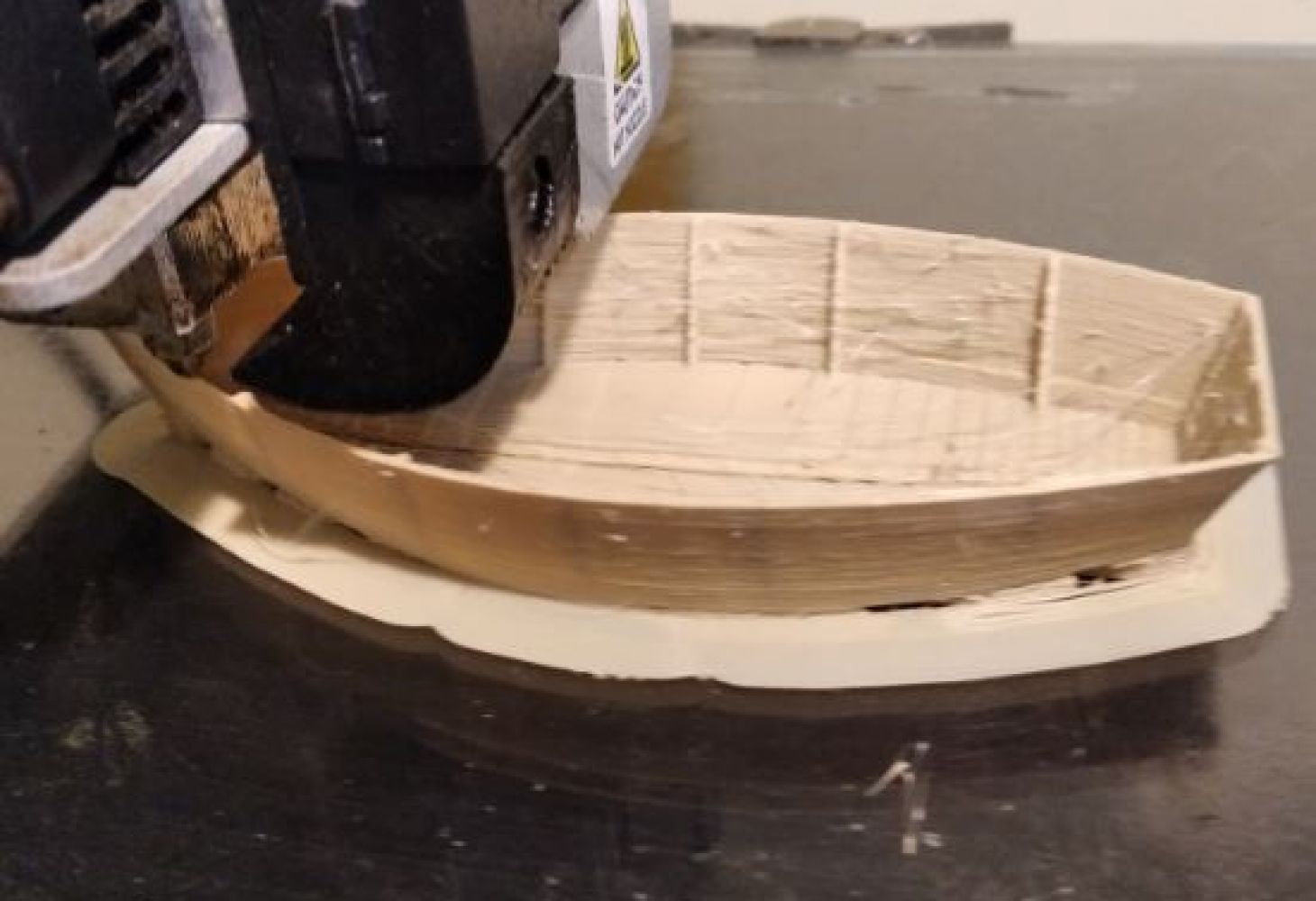 The Fasquía 3D project consists of the creation of a digital catalog of printable 3D models of different types of traditional Galician boats. It is, in addition promoting Galicia´s maritime heritage, their traditional boats as part of regular educational content in Galician, in addition to  providing a repository of freely available 3D models of boats made with 3D CAD and real boats scanned with high resolution scans with dot cloud technology.

At the same time, this project has a part of disseminating 3D printing, making it available to all students and teachers of the center who was interested in promoting the use of 3D technologies, such as printable STL models and material for RV, outside the strictly technological field in Galicia.

The project is based in the CIFP Ferrolterra, in the area of pleasure boat maintenance, in the department of Madeira, but it also has a second base in  IES Fraqncisco Aguiar de Betanzos. In addition, the most relevant institutions will collaborate in terms of traditional boats, such as the Galician Federation for Maritime and River Culture (Culturmar), which includes all associations related to the subject and other groups, AGALCARI, which is the Galician association of carpenters de ribeira, EXPONAV, (consortium of the naval museum of Ferrol), the official College of naval engineers of Galicia, Asteleiros Triñanes, Leica Geosystems Spain, the GALP Golfo Aratabro Norte, and the cultural association Os Patexeiros de Sada- Lorbé.