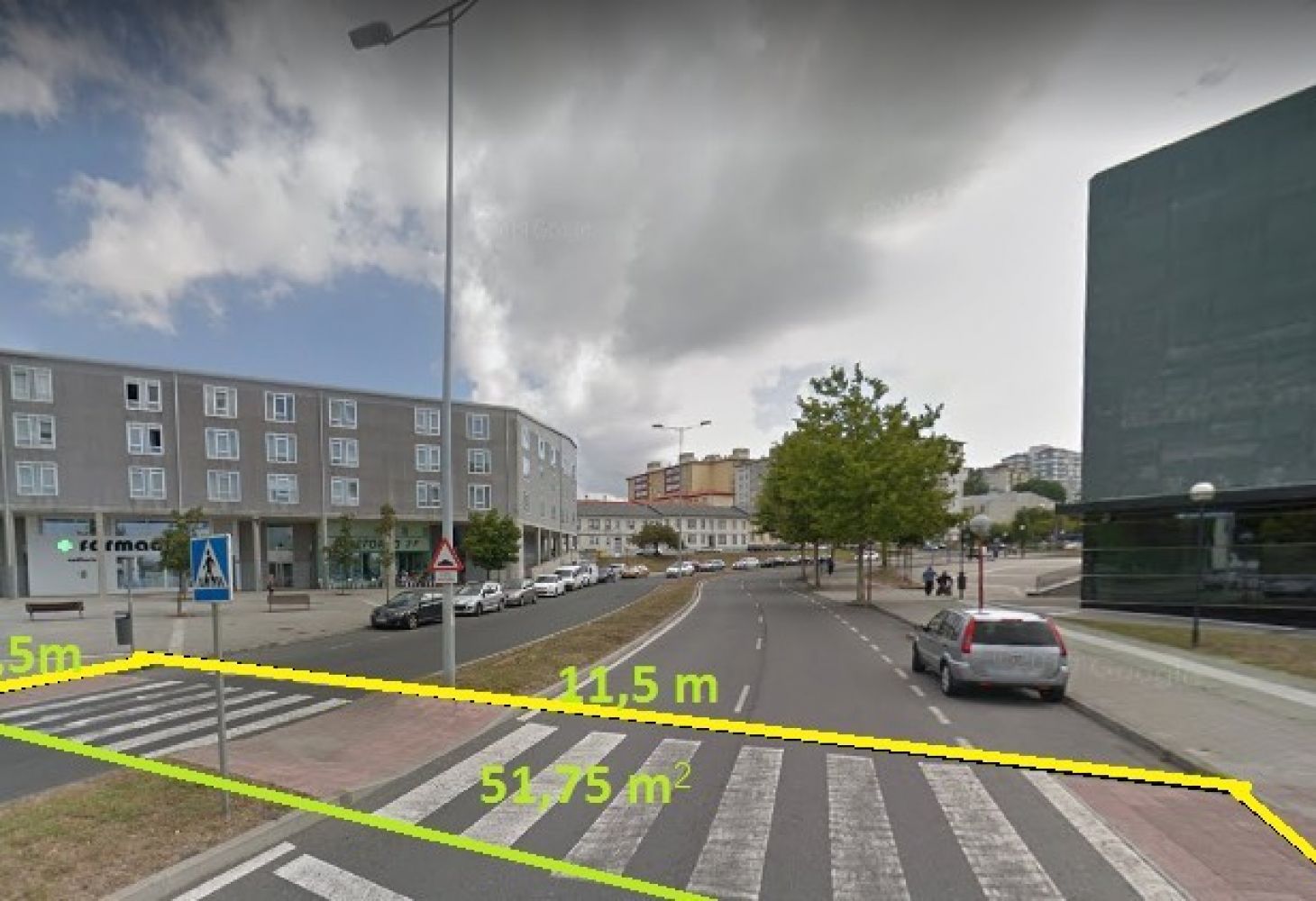 It is about generating electrical energy taking advantage of the piezoelectric properties of some materials and studying the most visited places in the city.

The project was carried out by a group of ten students from 3rd ESO to 2nd Baccalaureate, two courses ago. It was presented before confinement in the First LEGO League of Galicia where it won the prize for the best scientific project.

The project is based on experiments already carried out in Dutch nightclubs or, for example, in the 2012 Olympic Games, in which different tiles of piezoelectric material transform the energy of the steps into electricity, and can be used for various electrical applications that do not require much energy. power: Wi-Fi signals, LED lighting, etc.

The purpose is to carry out a feasibility study along the neighborhood's seafront promenade, concluding that, for the time being, as long as the technology does not become cheaper, it could only be located at the zebra crossings. The zebra crossing located in front of the Auditorium and Conservatory of Caranza (Ferrol) is specifically studied as it is one of the busiest.

The practical test is done with piezoelectric material from loudspeakers, pressing an LED lights up.

It contributes, above all, the method of study: contrasting the possibilities with the economic reality of the city and the field study that meant, during several days of the month, at different times, having to count the pedestrians who passed by. Get in touch with experts from different fields, both material studies and architects and extensive bibliographic studies, taking into account clean energy generation.