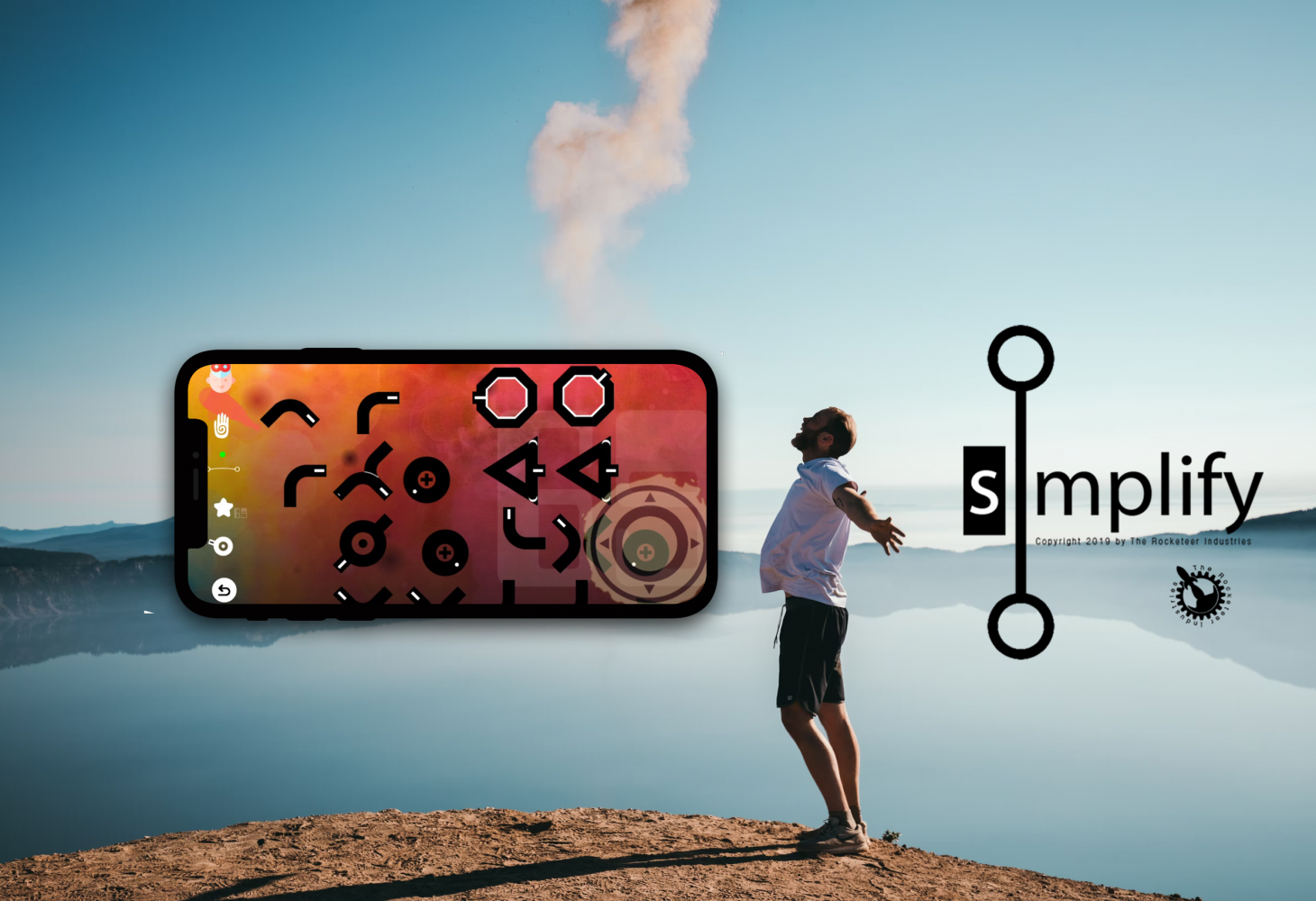 With Simplify© we offer you new experiences to improve your memory.

Simplify© is a social and disruptive video game, which seeks generational integration through an eSport aimed at all ages, but which undoubtedly improves the quality of life of our elders.

When we talk about video games, most of us think that it is something for children and, it is true, 90% of children play video games, but our game is not, in fact, it is designed for our elders, to improve their quality of life and to break that generation gap that means that when we get older, we are treated as not useful.

In ancient times, the elderly were respected and revered, today the distance that separates society from its elders is not only physical, but moral. A detachment that not only presents a lack of affection, but an injustice towards a generation that once added up.

Throughout history, the elderly were the guardians of traditions and wisdom, but technological progress has made them move to another plane, because in a world obsessed with youth and beauty, old age is seen more and more like a hindrance. The dizzying industrial revolution is responsible for this distancing, but if well managed, it can also be a tool for integration.

Neuroplasticity is generally defined as the brain's ability to reorganize its neuronal connectivity patterns, readjusting its functionality. Brain plasticity is a property of the nervous system that persists throughout life and is present in normal aging, as well as in acquired brain damage and even in senile dementias.

The neuroplasticity process causes neuronal connections in response to information from environmental experiences, sensory stimulation or as a consequence of normal development.

The latest research shows that the brain continues to create new neural connections and alter existing ones in order to adapt to new experiences, learning from behavior and new information to create new memories.

Video games don't just have to entertain, Simplify© works for the player while playing. Simplify© enhances numerous educational activities, among which it is worth highlighting the development of cognitive, spatial and motor skills. Through cause-effect relationship principles, as for its memorization, through the intermittent repetition of the proposed symbols. Our game proposes learning environments based on discovery and creativity, which enhance cognitive skills, increase attention and the ability to concentrate when facing symbols of high difficulty.

Following the studies of Eric Kandel, Nobel Prize winner in 2000, for his discovery of synaptic neuroplasticity, we have created an Android-based technology that does the following to players:

How does the project work?

The technology is developed by us, the engine is built in C++ and Java, created initially for Android devices, the engine has a prize at the national university level in a contest held by the UPM + Movistar Chair, in which our technology I'm in first place. The communications system to be able to establish connections between users to be able to play online in real time, allows up to a maximum of 100 simultaneous players.

Living without memory, it is better not to live, one does not know what it is like to have a family member who does not remember his own children, nor his wife, and who is lost and out of town, it is a drama not only for him, but for all your family. With our project we want to contribute our grain of sand to the fight and prevention of this terrible disease, that with a little training and perseverance we can strengthen our neuronal system and create new connections thanks to the stimuli offered by our program.