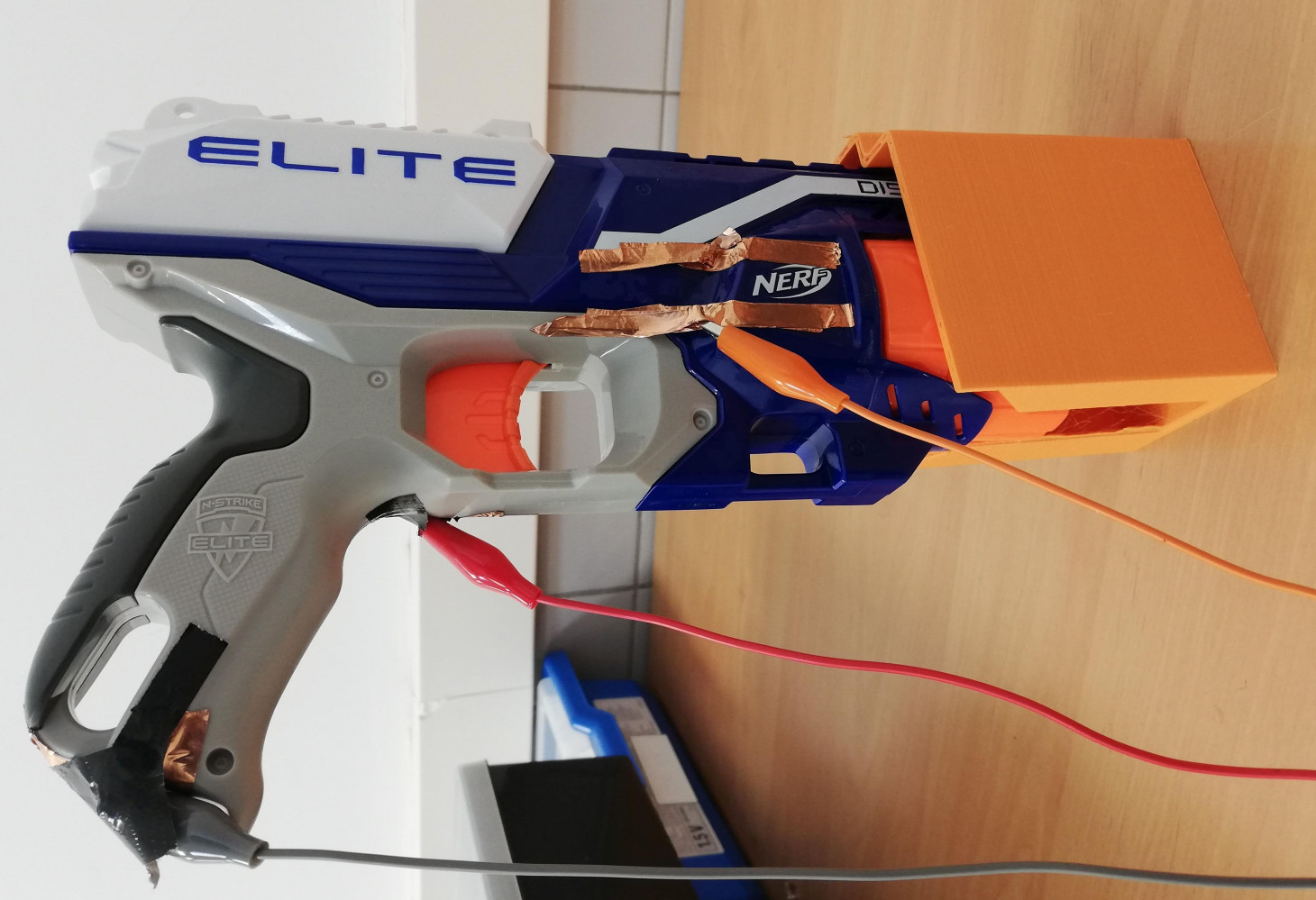 Although we may think that the pandemic is one of the main causes of a sedentary lifestyle, a study showed that, at least among young people, another reason for this is playing video games.

Instead of attacking this leisure activity, the Colegio de Fomento Aldovea students  in Madrid thought about how they could turn playing video games into a healthy leisure activity where they would play sports at the same time.

They conducted research which resulted in using Makey Makey along with materials you can find in the home.

The objective was to promote a new way of playing any video game that the user may like but in a completely different way: standing up, moving, making themselves in the video game controller.

It is true that some consoles have special controls for playing specific sports games however these were not the ones the young people liked. That is why they proposed to change the concept of Makey Makey as auxiliary to Scratch to give it all the prominence possible.

With this project, we could play popular games such as Fornite or Call of Duty. First of all they developed their own game kit, which people could do both at home and school. Secondly they looked for ways of developing STEAM skills and young people's creativity.

This involves the development of both coordination and motor skills on a large scale, while having fun playing the video games that they like so much.