Introduction to robotics with Micro: BIT in the classroom 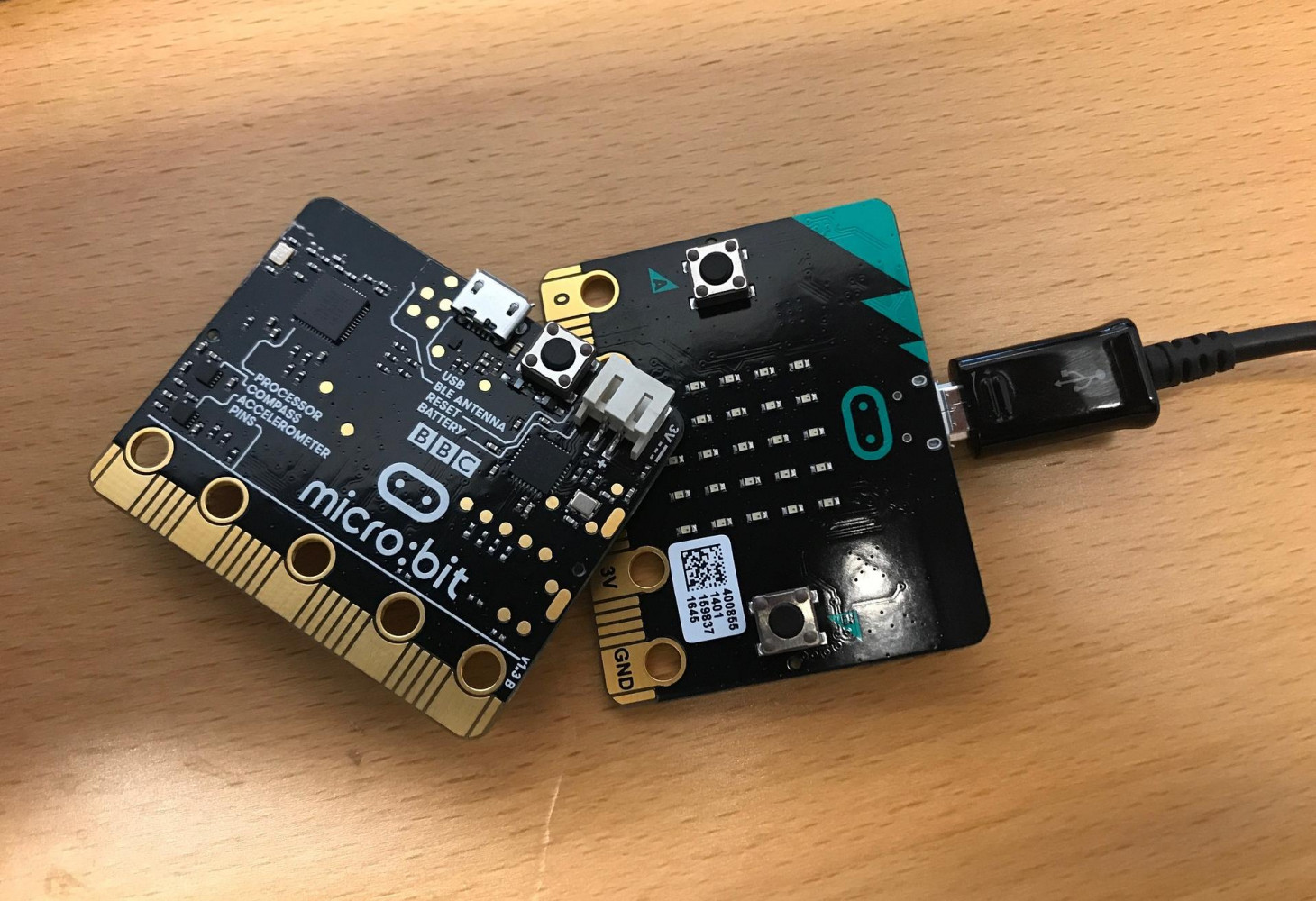 Enrique Saavedra has a degree in Product Design, he has worked in various companies doing work which lies halfway between industry and art. In 2011, together with Marcos Saavedra, he created the Vermis project, which was a finalist for the 2011 Fujitsu Design Award. This marked the beginnings of VermisLAB being founded in addition to organizing the first ever Maker Faire Galicia in 2015, which continues to this day.  Their work led them to both to appear at TEDx promoting the Maker Movement.