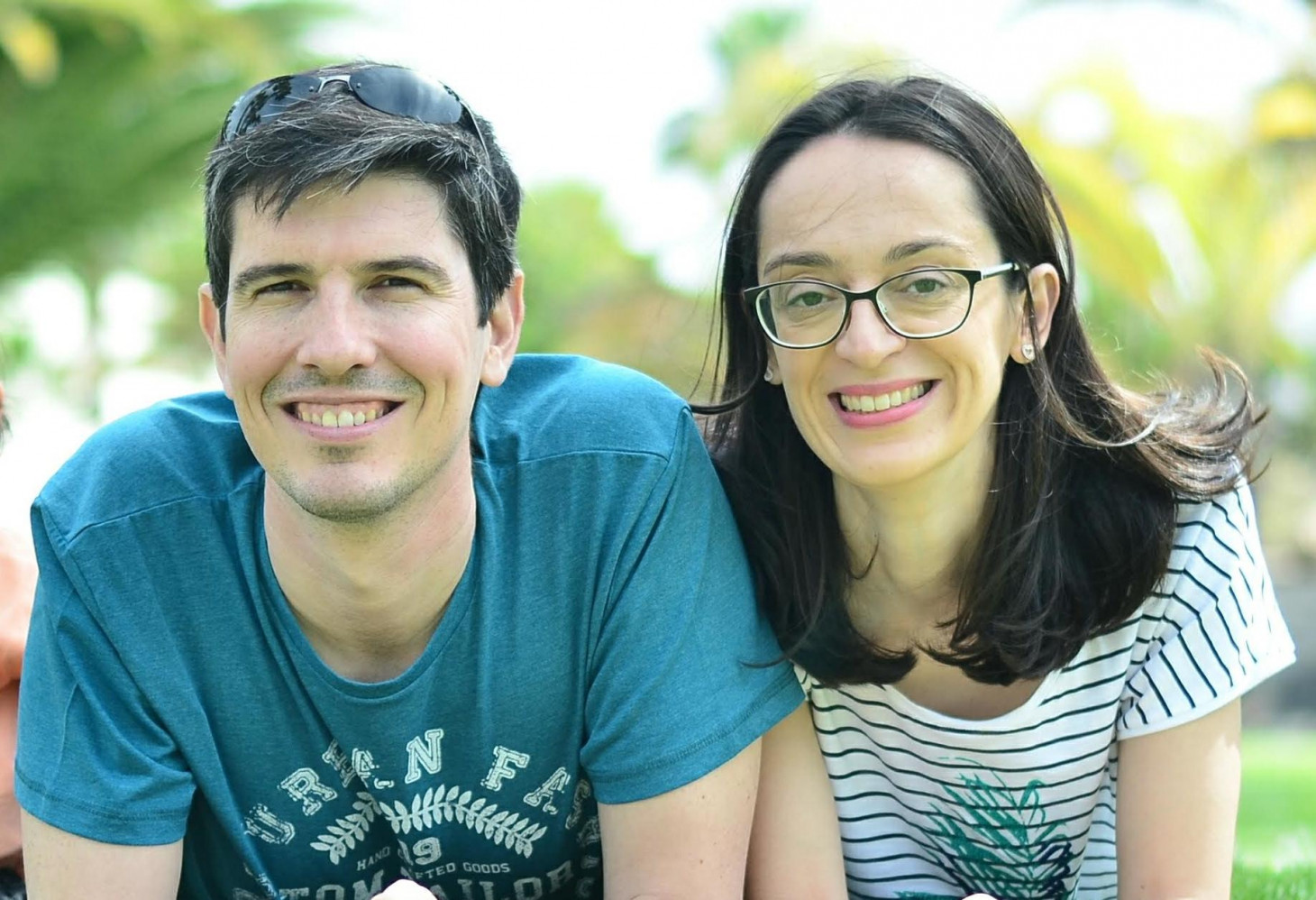 One more year, the video gamers will have a very important role in the Maker Faire Galicia, holding the third edition of our Game Maker Jam or reserving the whole afternoon or 2nd of June for content in this sector. During this session, although we will also talk about accessibility, mental health or myths in videographers, we did not want to waste the opportunity to learn how a studio can be created from scratch in an unfavorable context.

For this, we will tell about a new studio that has just opened in Galicia, Aruma Studios, formed by Rubén López, Google and YouTube enxeñeiro for the last 10 years, and Silvia Izquierdo, audiovisual producer. As they say on their web page, at the moment they created three xogos, one for the web and two for Android, even though they are currently working on a new xogo for PC. As game makers they rely on free software to make their projects, in this case they use Blender, and they love to create xogos that intellectually challenge their gamers.

In their intervention, they will tell us about the process of making an independent video studio in Galicia, how the idea came about, the phases that passed, the learning they learned or how to connect with a global audience.

I know you like videoxogos and you are thinking about setting up your own studio, don't miss this talk, where Rubén and Silvia will be able to solve all your doubts. Let's meet on 2 o'clock in the afternoon! 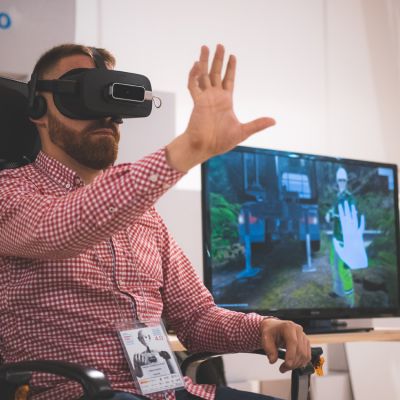 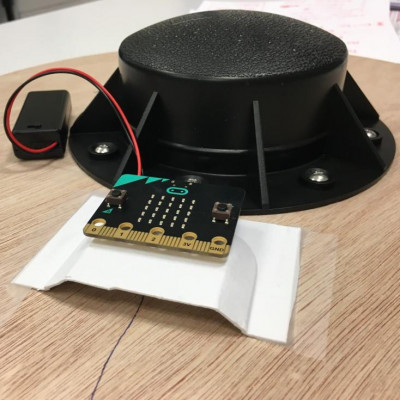 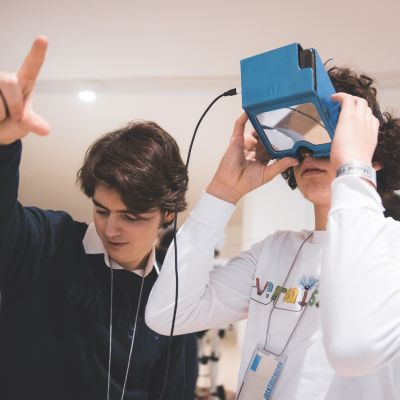 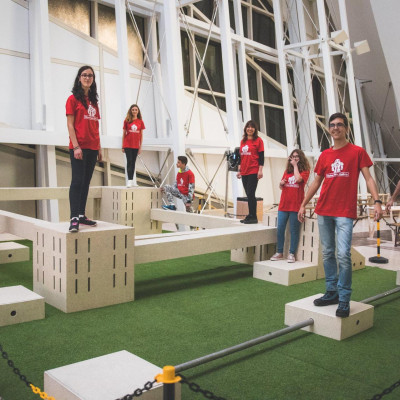